Leiborschy are supporters of The Pet Blood Bank. 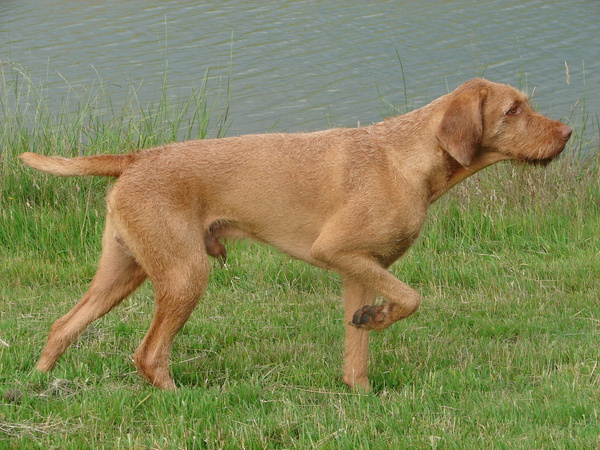 Mallard ( L Wilfek ) was quick to follow his half brother and made his first donation in September 2008.

Yendah ( L Yendah) accompanied Mallard to donate but being a supermodel her svelte figure did not meet the minimum requirement of 25kgs. Nevertheless she held nephew Mallard's paw throughout the procedure and was declared a Pet Blood Bank Friend.

Leiborschy would like to raise the profile of the PBB and encourage other Leiborschy owners to allow Leiborschy's to donate. 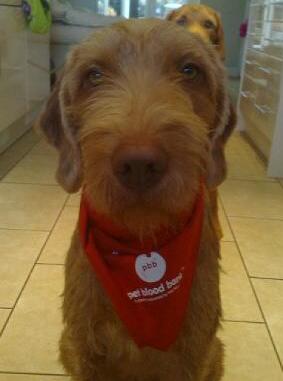 Leiborschy Robi joined her relatives and gave her first donation in December 2010. At 16 months old at the time of donation is a great testament to her temperament.

Please consider donating blood to this wonderful service if your dog meets the requirements.

Feel free to contact us if you have any questions about what donating involves.